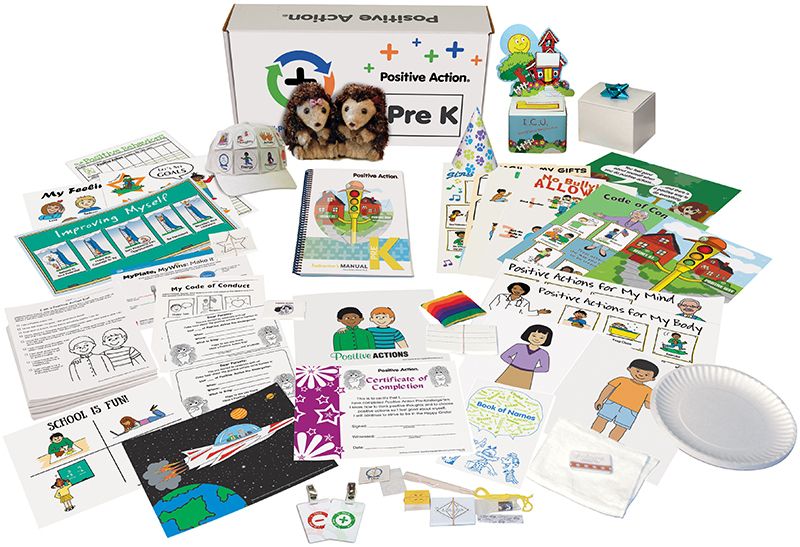 An ongoing story about two loveable hedgehogs, Squeak and Mimi, launches Unit 1 to teach children that positive actions are fun and feel good. Squeak and Mimi are two adorable hand puppets who accompany students throughout the program and who find themselves in situations familiar to the children. Rhymes, some with hand movements, cheers, music, and “clap-and-say” poems help children memorize positive action concepts and encourage their practice.

In Unit 5, Squeak and Mimi introduce the students to two good friends, Kayla and Mai, and Kayla’s father, Mr. Jazzman (depicted in visual aids). Mr. Jazzman teaches music at the elementary school and sometimes performs with a band as an outstanding singer and piano player. He is also a good friend to the children as he teaches them that telling yourself and others the truth are important positive actions. In Unit 6, Squeak and Mimi are thrilled to discover StarBoy and StarGirl (depicted in visual aids), who set goals for themselves and learn how to achieve them. 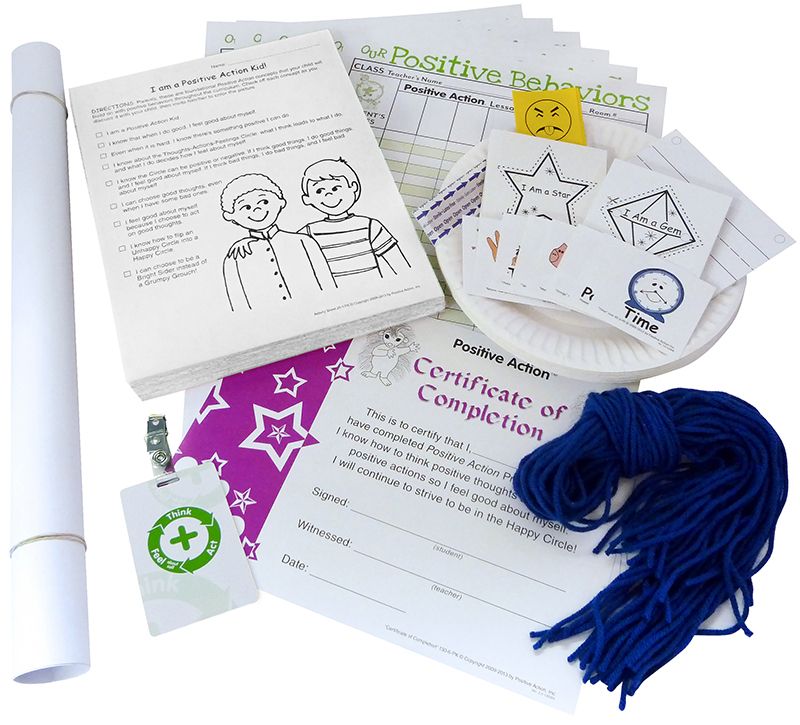